Welcome to Manama, Bahrain for the 2020 Asian Rowing Indoor Championships 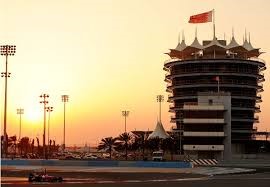 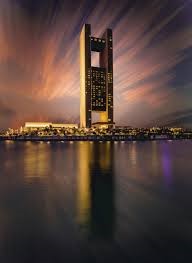 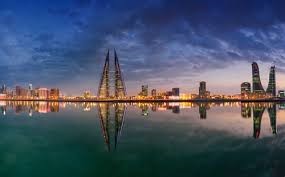 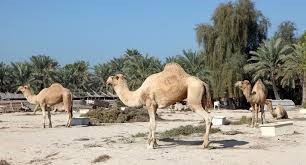 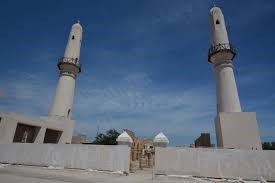 For all enquiries, submission of entries and other information, please contact the Organizing Committee at the following address:

The International Jury will be appointed by the ARF Umpires Committee. 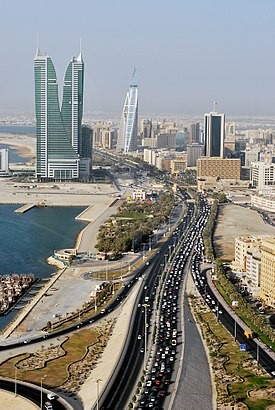 Manama Bahrani pronunciation is the capital and largest city of Bahrain, with an approximate population of 157,000 people. Long an important trading center in the Arab Gulf, Manama is home to a very diverse population.

Although the current twin cities of Manama and Muharraq appear to have been founded simultaneously in the 1800s.  Muharraq took prominence due to its defensive location and was thus the capital of Bahrain until 1921. Manama became the mercantile capital and was the gateway to the main Bahrain Island. In the 20th century, Bahrain’s oil wealth helped spur fast growth and in the 1990s a concerted diversification effort led to expansion in other industries and helped transform Manama into an important financial hub in the Middle East. Manama was designated as the 2012 capital of Arab culture by the Arab League, and a beta global city by the Globalization and World Cities Research Network in 2018.

Manama has an arid climate. In common with the rest of Bahrain, Manama experiences extreme climatic conditions, with summer temperatures up to 45 °C (113 °F), and winter as low as 7 °C (45 °F) with even hail at rare occasions. Average temperatures of the summer and winter seasons are generally from about 17 °C (63 °F) to about 34 °C (93 °F). The most pleasant time in Bahrain is autumn when sunshine is comparatively low, coupled with warm temperatures tempered by soft breezes.

The Elite Gronde Hotel Seef Area will be the official accommodation for ARIC 2020. Final bookings should be made through the Organizing Committee by 5th March 2020.

The 2020 Asian Rowing Indoor Championships will be held on 18th– 20th March 2020. ARF has made the decision to postpone due to the situation with the COVID-19.  Further information, ARF and the hosts will inform the new date when the situation is better and convenient for us to join the championships.

The Championships will be closed with the friendship event, the ARF President’s Friendship Challenge, open to participation of Open and Lightweight category rowers of all Federations. All rowers wishing to enter in this event will be mixed together and drawn randomly to be put into teams to compete in a 4 x 500m relay race. Entries for this event will be collected during the Championships and do not need to be made in advance. The winning team will be awarded souvenirs.

Duly filed-in Entry Forms (Preliminary & Final) attached to this Bulletin should be forwarded by email or fax to both the Asian Rowing Federation and the organization committee.

Note: This schedule is preliminary and some items may be subject to change. Changes will be notified to all Federations.